The laborers seem few… would you pray for those you know of? They need it. To grow in holiness and to find God’s wisdom to share Jesus, the Gospel and the Word of God with those around. In eternity, they will say: ‘Thank You for praying and serving the Lord‘

#FreshOffThePresses#MBI#Jesuit#wrongful#expelling of #honorable#student#RemoveJesuits from #MoodyBibleInstitute#ExposeJesuits#RestoreMBI “Urgent prayer update! This young man, Daniel, needs your help. Daniel wants to stay in the USA and keep studying the Word of God and being active in evangelism here. But the evil Jesuit-led MBI leadership falsely accused and then wrongfully removed Daniel off of MBI campus. Now Daniel has … END_OF_DOCUMENT_TOKEN_TO_BE_REPLACED

“Are you a proud slave? Or are you a servant of Christ opposing evil?The devil wants us to celebrate pride in a nation. Remember, “nationalism” (pride in a country, or how it is portrayed) is one of the easy ways that the Vatican and NWO using their Jesuit-allies like Hitler, conquered Germany and much of … END_OF_DOCUMENT_TOKEN_TO_BE_REPLACED 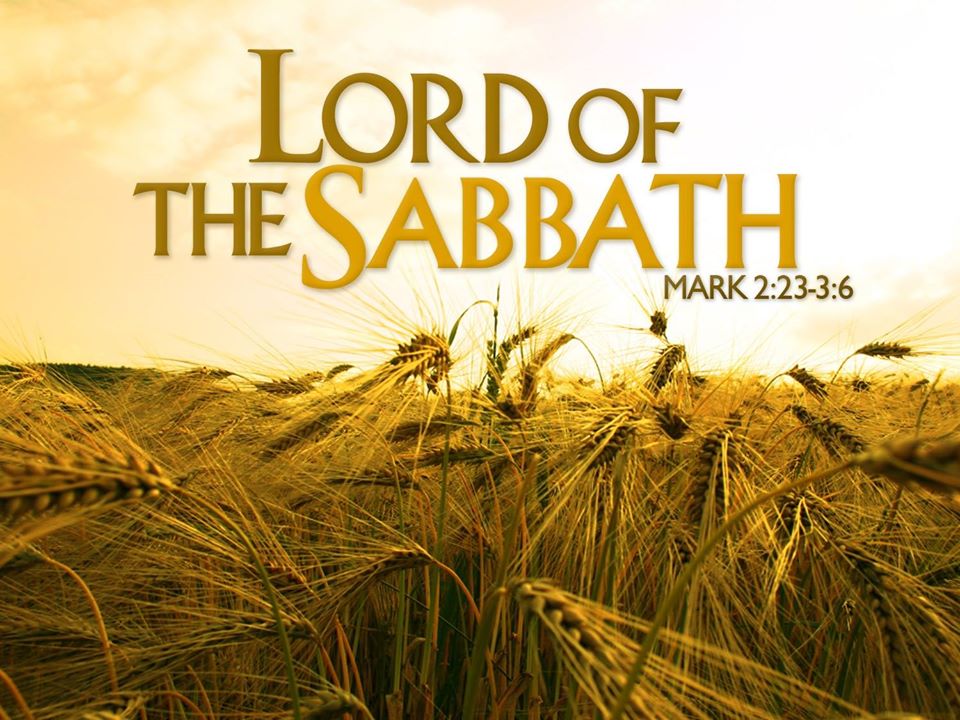 “… So, let’s start at the beginning. When God created everything, in Genesis 1 (and reviewed in Genesis 2), God made everything in 6 literal days, and then rested on the seventh day. It was the pattern that God set for all creation and all time here on earth. God set the 7th day as … END_OF_DOCUMENT_TOKEN_TO_BE_REPLACED